Another one in Scotland, near Dunrobin castle.
Top


NewcastleFalcon wrote: ↑
22 Mar 2022, 13:14
Perhaps the jewel in Sutherland's Stately Home crown, and especially so the gardens is this...

and also featured in an Antiques Roadshow episode...

Have been working at my daughter's. Went to Screwfix for some stuff and when I returned there was a fire engine just leaving the street.
Had to go out again to Plumbase and when I got back from there, this was the scene:

Kids (year 11) leaving school early set fire to the woods in the park, then again after the fire engine had put it out and gone.
My first intentional call to 999. The phone does call them at random though.
Top

I you we little bastards (in thick Scottish accent)
Top

number 5 in the NF 100 different Birds photographic quest with a compact point and shoot camera.

I was going to do a picture of the day yesterday but got distracted...........................it would probably have gone down like a lead balloon anyway.
For the first time since I moved in here in 1994 the close was completely devoid of parked cars so you would have had a photo of an empty area.

That would have been Jean Baudrillard-esque Gibbo, like his "famous" photograph of the empty chair subject of much philosophising. 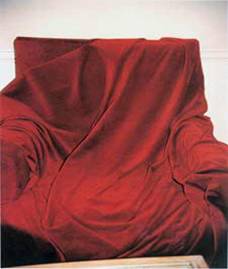 POTD Ornithology Club When you see a chance you take it

No 41 The Herring Gull, lined the camera up, clicked the shutter.

Keep still now need to try for a better one....

Here's a bit of It we had never stopped at before...

Ayton just off the A1 roughly level with Eyemouth, and with its Castle, its Church, Its Tower, and the Eye Water running by.

and oddly the Hemelvaart Bier Cafe 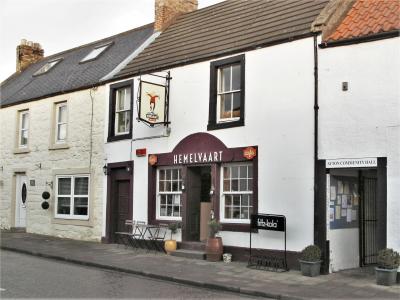 I wasn't expecting that

Still waiting to be sorted out.
Top

Still waiting to be sorted out.

Is that was is known as a bit of a disaster?